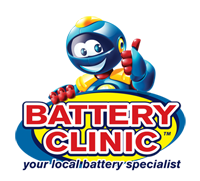 Steve’s Battery Clinic was founded in 2006 by Steve Huysamen. Before Steve started he researched many business opportunities and quick realised that there was a great demand for battery business in South Africa. There was a gap in the market. At that time the car sales were increasing dramatically and the automotive industry was doing very well.

Steve Huysamen bought into a small battery re-conditioning business that was still in the very early stages. He initially started his first battery outlet from home, keeping his monthly expenses as low as possible. Soon he realised his Battery business outgrew his premises and needed to expand to bigger premises.

In 2007, Battery Clinic moved into their first business premises and within the next three months the demand for re-conditioned batteries increased substantially. Steve had to start looking for bigger and better machines to handle this demand. That was the beginning of big things to come.

Steve searched the globe to find the charger that was suitable for this big task on hand, and crossed paths with an electronic engineer that was up for the task to build this monster machine. This Battery charger, with unique secrets and expertise, re-conditioned more batteries in less time than any other in this market.

It took Battery Clinic 4 years to perfect all their systems to produce a battery that was equal in power but more than half the price of a new battery. They also started selling new batteries to give their customers a choice between a New Battery or Re-conditioned Battery. Needless to say, in today’s tight financial economy Re-conditioned Batteries are in great demand.

In the last 5 years, Battery Clinic had such success in selling both Re-conditioned and New Batteries that it was time to move to the next level. Steve Huysamen wanted to share his success with other potential business owners in SA. Steve then approached Franchising Plus, the leading franchise consultancy, to assist him develop a successful franchise model.

Battery Clinic, formally known as Steve’s Battery Clinic was then born. Today we are proud to say that there are 10 successfully operating Franchise Battery outlets and our vision for the company is to become the biggest and largest battery retail outlet in the South African market. 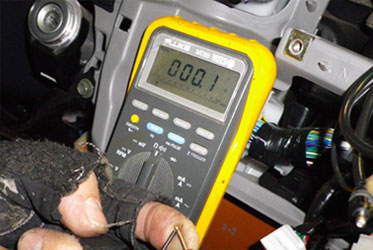 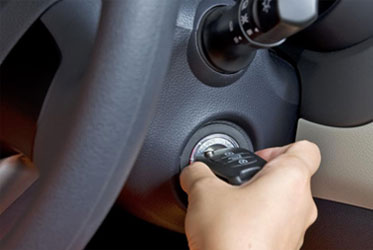 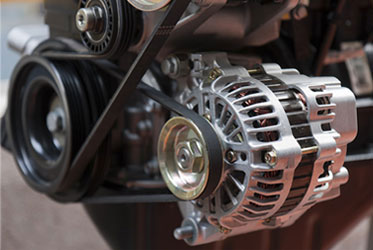 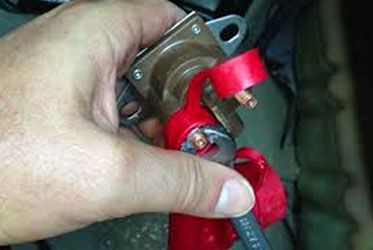 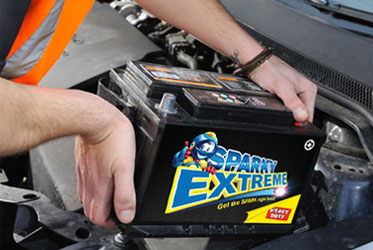 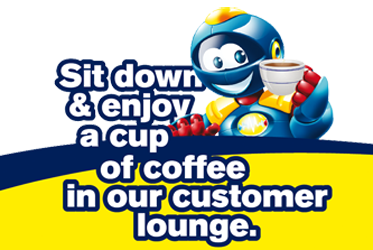